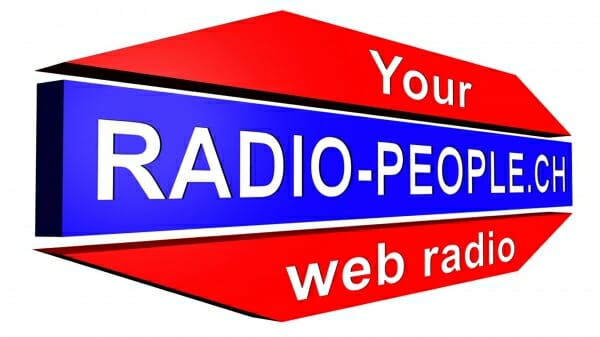 A guitarist friend of mine from New York turns up in Montreux and, after his nth beer, tells me that he’s suing U2, in fact Bono himself, and his Island Records label in Manhattan, for plagiarism, to the tune of 5 million dollars. He claims that his song « Nae slappin » was stolen 25 years ago. So you think: either this guy is drunk, or he’s a mythomaniac, or he’s taking the piss, or all three at once. Well actually, he isn’t!
If Paul Rose wins this epic case, he’ll get 5 million real dollars. My cut will be 1 symbolic dollar plus the opportunity to work as his press officer. 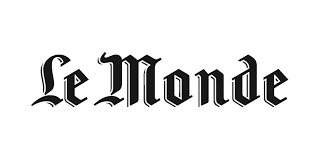 And this links up with a CRAZY COINCIDENCE: a guy who wrote his first book in 1992 also found out 25 years later that a publisher had plagiarized it without his permission… and that guy is me!!

When a manuscript was turned down, the tone started rising and in the end two complaints were filed.
Publisher sentenced for insulting an author 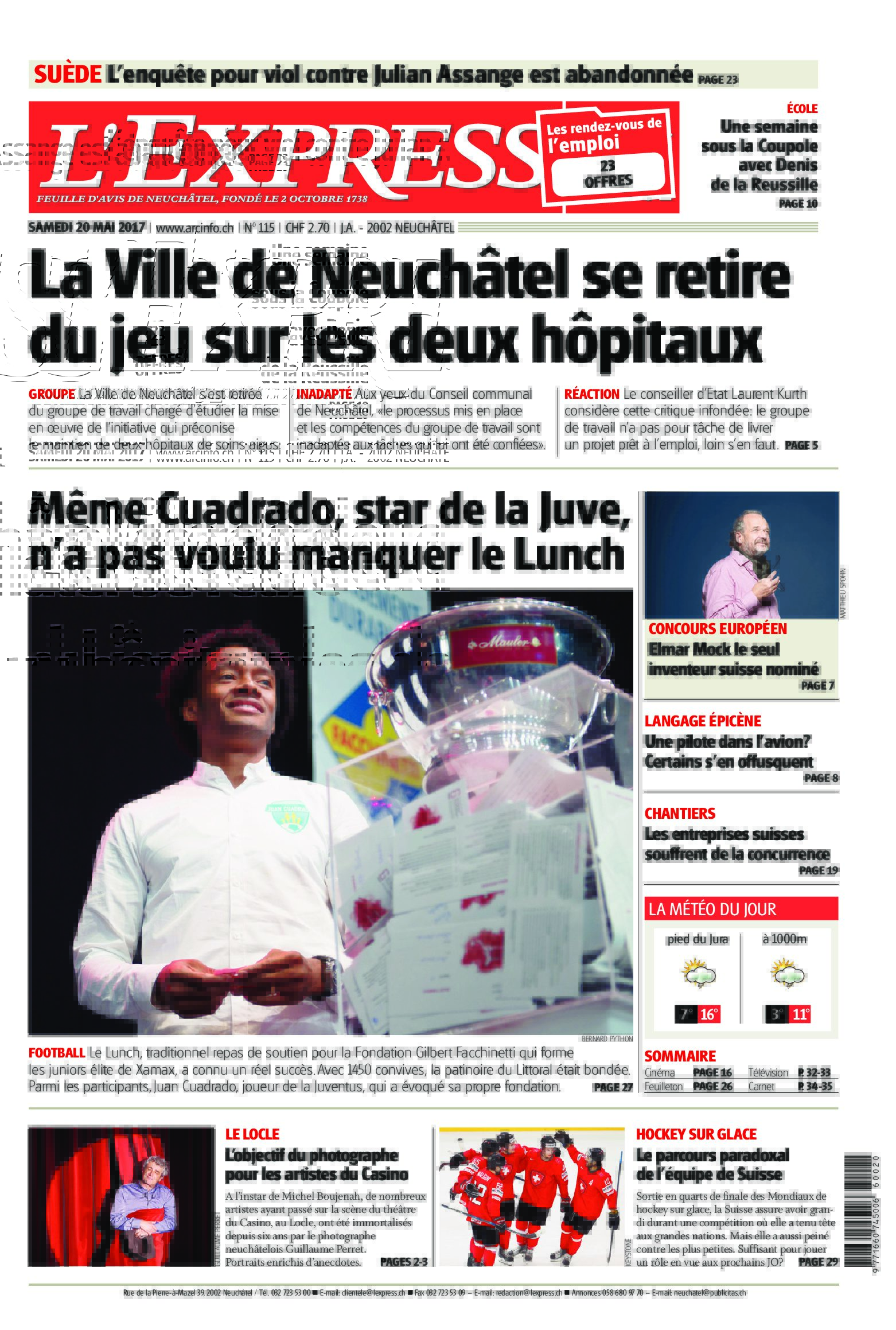 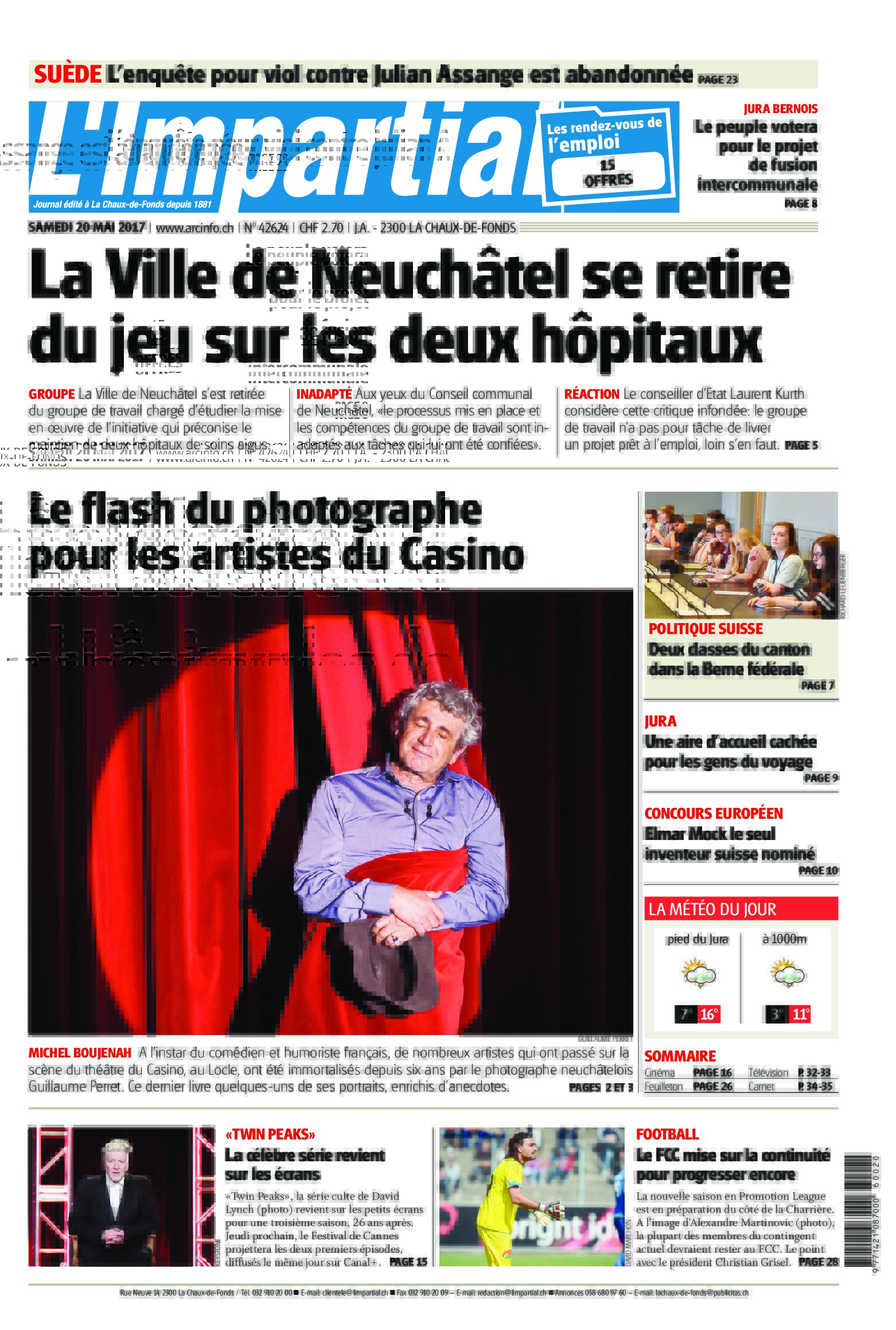